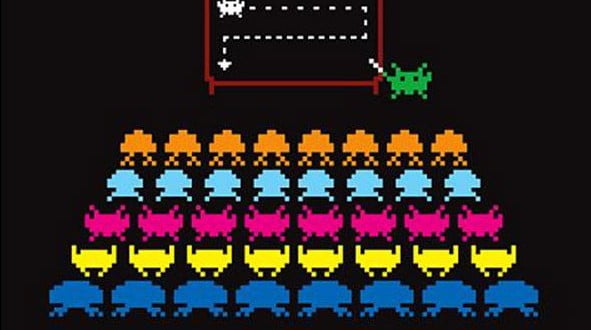 The Art of Production

When I tell people I’m a Producer in videogames, I often get asked what a Producer actually does. Many understand that I’m a “boss”, whatever that means; but just saying that misses the mark on the favorite part of my job: shaping the final product through shaping the team that builds it.

So as a way to kick-start this blog, here’s a more thorough explanation of what it is I do as a Producer. Mind you, the title is used to describe a variety of roles in the industry, and I often have to explain what it is I do whenever I interview somewhere; typically, a Producer can be a product manager, a team manager, or even a supervisor for the publisher.

What I do as a Producer is a mix of team management, and product management.  At Ubisoft, for instance, a Producer is responsible for achieving three clear goals with the game: timing, budget and quality. As often one of these variables become problematic, we’re asked to make choices on these. Since Producers are responsible for quality, we’re expected to get our hands dirty with making the game, as well.

On the team management side, I’m called upon to display both leadership in rallying the troops, and organization in providing them with a structured work environment. Structure-wise, I get to obsess over cryptic management concepts that nobody typically cares about, like agile development methods, reporting, budget, and planning. Fortunately, I’m not there simply to translate my team’s work into Gantt charts; I’m also expected to solve their personal problems and make sure they like working on my team. I’ve always felt a deep gratification when, in the middle of a long night of crunching, I get to be the one going out and buying snacks and beer for the guys. Seeing them happy at work is a huge part of my job satisfaction.

Now, having said that, you might think I’m not involved in the creative side of things. Actually, I believe that it’s impossible to manage the production of a game if you don’t care deeply about the game itself. The Creative Director (as it’s called at Ubisoft) is one of the people I spend the most time with on a project, as I always immerse myself in the game’s values, ambitions and risks. I love making games; my job would not be half as satisfactory if I didn’t get to make videogames as a result. That’s not to say I create the game, though; I’m careful not to get in there and design the game, as this is seriously overstepping the bounds of the Creative Director and Game Designers.

What I do, rather, is build a mental image of the game, and how we’re going to make it happen. I get a sense of what the game’s ambitions are, what are its strong selling points, and then I champion those. I try and challenge everyone on the team to focus on the right elements of the game, and to make sure we spend our energies in the right place. Ultimately, I influence the creation of the game by making sure people are investing their energies in the right place.

And that’s where my personal style comes in; over time, at Ubisoft, I’ve grown obsessed with the concept of quality in a game, and the management structures that make it happen. I’ve designed some management methods that I believe greatly enhanced the productivity of my teams, and I’ve always gotten involved in the creative side of things to make sure people are investing their energies in the right place, and don’t settle for less than they should. But most of all, I’ve spent a lot of time and energy throughout my career getting the problems out of the way of people so they can do their work and enjoy it, because that’s how you get the best out of them.

To sum up my role as a Producer: I’m a mix between orchestra director, and the sweeper in the sport of curling. Plus, I bring you caffeinated drinks when you really need them.

How’s that for a job description?

Previous: Where the hell have I been?
Next: The Year of Warcraft