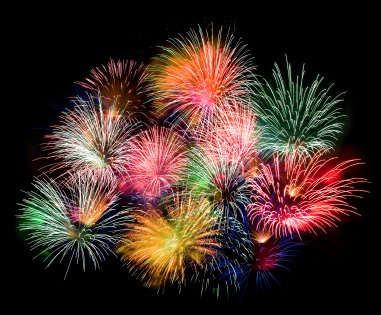 The Euphoria of Completion

The E3 Countdown reached zero yesterday night, and without much fanfare. We expected the last days to be a mad rush to the finish line, filled with difficult decisions and exhausting days without end; but in truth, the crazy days of two weeks ago secured us a steady, pleasant ending. We’re still working like crazy, mind: the typical workday lasts 14 hours, and I haven’t had a weekend off in a month. But we’re no longer pushing ourselves past the limit.

Now is the time I prefer in any videogame production: the finishing touches, where we pour over the content without going ‘My god, we will never solve all these problems’, but rather pay attention to details, and spend our time thinking ‘What could make this even better?’

It’s a strange mix, equal parts euphoria and exhaustion. We’re really and truly a team now, spending less time arguing with each other (although there’s always the occasional spat), and more time cheering each other up, laughing at some shared joke, or rejoicing at the newest cool feature to go in the E3 demo. Even our Executive Producer is now sharing in the quiet euphoria, joking with us or exclaiming at the coolness of it all.

We’ve entered the final stage now, where we slow down on bug fixing, focusing on what will be the final demo. In four days, we lock down the code completely and fix lingering problems before pressing the DVD and starting to think about packing our stuff for the flight.

It’s a rush, and I’m starting to miss it already. But then again, I’ve been missing sleep for a while, now, and I don’t know which I like the most.