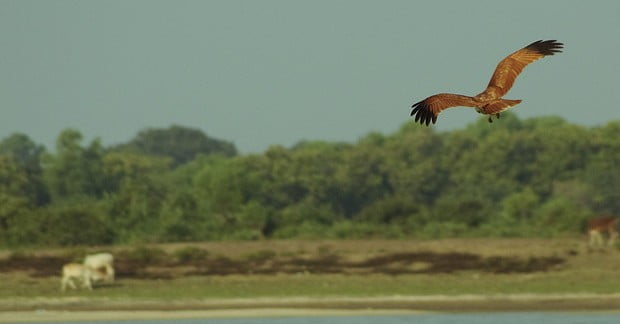 The Wind at Our Backs

“Luck is what happens when preparation meets opportunity.”
—Attributed to Seneca the Younger,  1st Century AD

I don’t believe in fate. Not really. But I believe in auspicious beginnings: those times when things align just so, and the world opens up before you.

This has led me to personally believe that what we call “destiny” is just the default option. If you struggle to change it, other opportunities open up. Some seem like insurmountable mountains, and you struggle your whole life to make them happen.

But sometimes, the wind blows at your back.

When Helene and I decided to move to China in 2003, we felt the wind blow into our sails. We had tried, somewhat unsuccessfully, to find work in South Korea; but the moment we decided to go to China instead, everything came together. We visited Shanghai for the first time at the spring of 2003, and I landed a dream job at Ubisoft without breaking a sweat.

India is filling our sails once more.

It’s hard to explain India to those who have not gone. But to those who have, there is a common wisdom about the subcontinent: it warps reality. It obeys rules outside of causality and physics.

The second we decided that India was a sound choice for a first job in international development, things came together very quickly. Over emails and Skype, Joe Madiath of Gram Vikas immediately made us feel welcome to join him in Berhampur, and things just seemed to click.

Then, a month ago, out of the blue, an opportunity landed in my lap.

I’m working as a web development consultant for the next four weeks.

I wasn’t looking for a job per se, but the stars aligned somehow. The job is a challenge, both in its technical details and in the fact I have to enter the corporate world once more; but the result of this effort is a monetary “safety net” that goes a long way to alleviate our fears about moving to rural India.

In a very tangible sense, it feels as if the Universe is telling us: “Stop worrying about money and just do it. Go be awesome.”

That’s the thought that carries me through days in an office, even though I haven’t worked a desk job in two years.

Soon enough, it’ll be time to go be awesome.

2011-08-23
+Daniel Roy
Previous: What is International Development?
Next: Thoughts on Travel