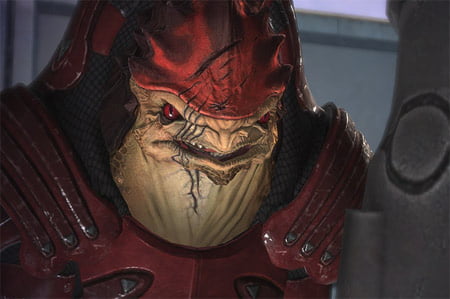 Where the hell have I been?

I’m back with a new blog! Given that I promised I’d create one more than a year ago, I’d say I’m pretty late; so I won’t hold it against all of you who moved on to greater and better blogs in my absence.

Most likely, the majority of you know me in real life, and are very much aware of what’s transpired over the last year. For those who do not know me, here’s a quick rundown, and a lead up to the reason for this blog’s surprising resurrection.

I left Shanghai in November of 2006, to join Ubisoft’s Montreal studio, more specifically to work as an Associate Producer on Splinter Cell: Conviction. It’s been a very interesting year, and Helene and I have keenly felt what is called “re-entry shock”. To put it simply, Montreal has not been on par with our memories and expectations, and we’ve found ourselves keenly missing Shanghai more than once.

That’s not to say Montreal is a bad city by any means… It holds many advantages, not the least of which that it is the home of many of our great, dear friends, as well as my family. But for Helene and I, Montreal has turned into a convenient, familiar place, and adjusting to it coming from the whirlwind of China has been difficult.

As it turned out, I was not due to stay in Montreal for very long. Over the months of November and December, I’ve been approached by BioWare Corp., one of the top 5 studios worldwide. They flew Helene and I over, and I was positively swayed off my feet by the kindness and integrity of the people I met there. The job they offered me – Producer on an original IP – is totally up my alley, and represents a step forward from my current position at Ubisoft.

So we’re making the jump. And to commemorate the event, I’m bringing back the blog.

When I started my China Moments blog, I was a newcomer to the game industry, and I didn’t feel like I had so much to contribute to the Internet on the topic. Now that I’ve been through 4 years at Ubisoft, and given that I’ll soon get to produce a project with the insanely talented people at BioWare – I feel perhaps people might find it interesting to hear about the ins and outs of the industry.

Hence, Gaming Moments. No, no “Canada Moments”, although I’ll assuredly talk about my new life in Edmonton from time to time. But I’ll try and spare you the Canadiana, and give you some juicy details about what it’s like to work at BioWare and in the game industry.

I’ve been amazed by some of the responses my previous blog generated, from people interested in gaming, and who were inspired by my tales of working in videogames in Shanghai. So here’s hoping these new tales will inspire others, or will, at the very least, provide some entertaining insight into this industry I’ve come to call home.

Previous: An End And a Beginning
Next: The Art of Production 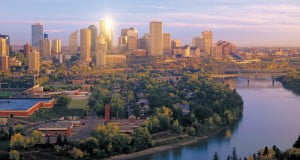 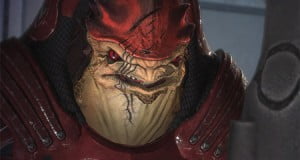 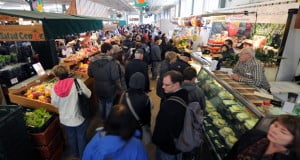