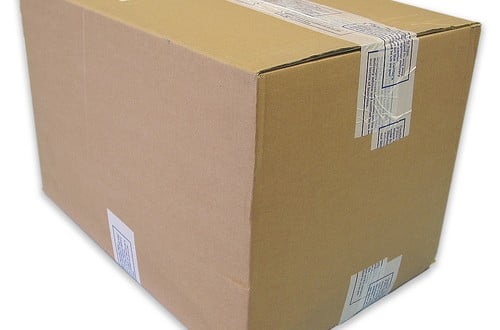 At Last… A New Apartment!

After a long and tedious search, Hélène, 西施 (Xi Shi) and I finally moved in to a new apartment. Needless to say, there was much rejoicing!

To say the search has been tiring is an understatement… It took two agents and four missed leases before we finally landed an apartment we really wanted. In total, we saw 4 apartments we liked enough that we decided to sign the lease, but in each case, something fell through.

And so, all’s well that ends well. Yesterday was Moving Day, and Helene and I decided to dispense with moving stress altogether, and hired professional movers. And my god was it a joy: for ￥2000, the fine people at Links (021-5405-0500) packed everything, moved our stuff, then unpacked everything in the new place without a hitch. Even better, they did everything in 3 1/2 hours… including lunchtime. Simply amazing.

Even better: the moving company sent along a coordinator, whose job was to mark (in English) every box for content, and make a very detailed list of all the things they were moving. When the movers unpacked, she then double-checked everything. Frankly, this level of service is amazing. I’ve paid 5 times that price in Montreal and the service level was not that high.

One funny thing about the move… As the movers unpacked everything, they put our bottle of Murphy’s floor cleaner… in the fridge. I’m sure the guys opened it, and when they smelled the weird lemon concoction, they decided it must be some weird 老外 (laowai) sauce. Ah well!

For those wondering, 西施 is doing fine. She was quite stressed out throughout the day yesterday, but when she saw Helene and I making the bed, she happily jumped on it and decided everything was going to be alright. Now she’s a happy cat with a lot more space to run around in!