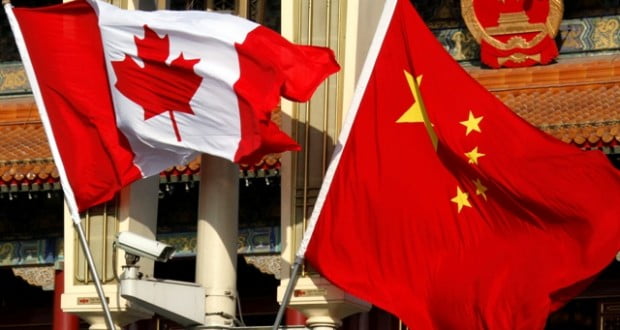 Like I said in my previous post, Helene is currently doing her best to enjoy the island of Samui in Thailand, while I toil away and do my best to finish Splinter Cell Double Agent.

Being alone was fun for the first weekend; not that I dislike Helene being here, quite the opposite!! But being by myself is a novelty, shall we say. I get to do outrageous, single guy things which I wouldn’t do if Helene was around… You know, like watching horror movies and dumb guy movies such as The Fast and the Furious. Oh, but I’m so outrageous.

Anyway, she’s been gone two weekends now, and the novelty is wearing off. So yesterday, I suddenly realized I was bored and in need of some activity. And this being Shanghai, I elected to go for a 3-hour massage extravaganza.

What made me initially hesitate is that, unless I go to a massage place where they’re really used to giving massages to expats, the masseuses tend to get quite curious when I’m around. And as logic would dictate, the best massage places are precisely those that don’t see a lot of us 老外. My current massage infatuation is with a place in Pudong, on Zhang Yang Lu near Lao Shan Xi Lu, where they give you everything from an oil massage to that funky back massage where they walk on you. And that’s where I went.

I got the whole deal, of course, and it was a very pleasant and relaxing experience. But as I suspected, the masseuse really wanted to learn more about me, and pestered me with questions. Unfortunately, while I usually can grok most of what people say to me, in some rare cases, I’m just as clueless as if I had just arrived in Shanghai. Helene and I suspect this has to do with whether or not the person talking to us has learned a second language themselves; if they haven’t, they sometimes have no clue how hard it is to understand Mandarin without them speaking clearly and with a restricted vocabulary.

Anyway, long story short, I spent most of my time yesterday night saying that I didn’t understand a damn word the girl was saying. That really irks me when I’ve been here three years, and I can’t help but feel it’s my own damn fault.

Last time I went over was with my brother Philippe, and that time I had absolutely no problem chatting away throughout the 2 hour massage we got. I talked about my brother, about how I liked Shanghai, and about Canada. I told them, for instance, that Mandarin was Canada’s third most spoken language, owning to how popular the country is with Chinese who wish to immigrate.

Fast-forward to last night, and the masseuse is trying to explain something to me yet again. This time I manage to make out what she’s telling me, but it doesn’t make any damn sense.

“I heard Canada has three official languages: English, French, and Mandarin. Is that true?”

Yep, Chinese whispers. Actually, Canadian whispers. Here I thought I had been quite eloquent in explaining the popularity of Mandarin in Canada to our masseuses last time, but in truth, I was spreading a big fat misconception about just how much Canada wants to speak Mandarin.

So, Shanghai, I apologize for spreading misinformation about Canada… But if you guys manage to convince the Canadian Government to make Mandarin the third official language… I’m all for it!