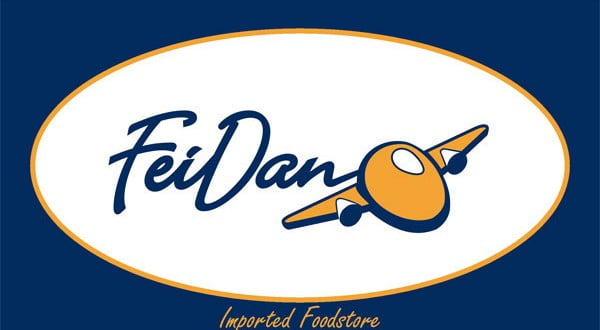 Yesterday, I went and investigated a new convenience store one street corner away from the studio. The small, welcoming place is called 飞蛋 (“Fei Dan“), which can only be translated as “Eggplane”. Very weird. When I asked the girl at the counter, she explained to me that her boss is called Frederico, and that this was his nickname. The guy is frickin’ called Eggplane, how awesome is that?

Anyway, 飞蛋 is a little foreign produce shop, which means they carry baguette, wine, cheese, and other exotic fares that warm the heart of expats, myself excluded. So I bought myself some bread, some Havarti with cumin seeds (a favorite of Helene), British beer, and two bottles of San Pellegrino (Italian mineral soda water that I have become addicted to; how snobbish of me!)

As I sat at home and had this little feast for dinner, it made me think just how much I was missing Montreal right now. Well, I don’t miss it exactly… But I look forward to it again. As fate would have it, somebody from Ubisoft Montreal actually chose this time to call me and discuss the details of my transfer.

All this to say that if in 6 months, or a year, you see me buy frozen 小笼包 (“Xiao Long Bao“, little soup dumplings) and drink some 白酒 (“Bai Jiu“, Chinese rice wine)… Assume that I’m going back to Shanghai!