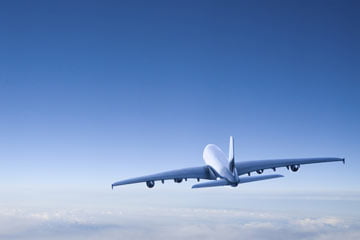 Two days more to go, and Helene and I are finally on vacation. For me, it’s also the end of the road at Ubisoft’s Shanghai studio – at least for the near future. I’m checking out tomorrow, turning in my PC, clearing my desk… and off I go. 3 years of employment in the studio come to an end.

Splinter Cell Double Agent is almost done, and now everybody, from the team to the CEO, are pretty confident we have a hit on our hands. We’re actually running out of problems to fix, and the game’s really starting to feel finished… A few glitches left, and it’s a wrap. I have spent a year and a half on this project; as a matter of fact, half my time in Shanghai was spent being a member of the SCDA team. It feels weird to know it’s almost over, at last.

And so, Saturday begins ‘hang time’: the top of a basketballer’s jump, when he just seems to float in the air, between rising and falling. Between an ending and a beginning.

We’re off 3 weeks to Japan, something which excites Helene and I tremendously. Then, back to Shanghai for one week, to say farewell to everybody and pack our stuff.

Landfall in Montreal is on October 20th. Three years, two months and 20 days after we arrived in Shanghai. 1177 days.