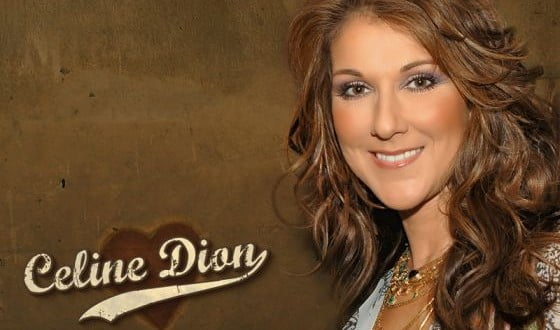 (With apologies to my dear mother, who is also named Celine… This has nothing to do with her!)

I have a travel-related curse. I hear Celine Dion’s My Heart Will Go On in every country I visit. Every single one. I’m not kidding.

The first time it happened was the first time I visited a country outside of America. I was sitting with a friend in a restaurant in London, UK, enjoying strange new food from a region of India I didn’t know. I feel so far away from home right now, I remember thinking at the time. And then it happened: Celine Dion started singing away about love lasting a lifetime over the radio.

At the time, I thought it was a mere testament to how insanely popular Celine Dion actually is. I made no personal case of it when I heard it in South Korea in 2002, nor when I visited France, Holland, Germany, or Scotland. After all, these are all modern countries, so hearing an international star couldn’t be that rare, right?

In 2003, Helene and I visited China for the first time, and we took the train between Shanghai and Beijing. As I was sitting in the train compartment, watching the Chinese countryside zip by in darkness outside, I noticed that the train’s radio was playing traditional Chinese music arrangements. And that’s when the full horror of the Celine Curse dawned on me: the traditional Chinese music arrangement was actually of, you guessed it… My Heart Will Go On.

I visited Thailand in 2004, and of course I heard it. When I visited Malaysia on a short tour with my colleagues, there it was again. I explained this to my colleagues, who found it very funny. The real test of the Celine Curse was coming up, as we were set to spend one day only in Singapore, a city-state and thus eligible for the Celine Curse.

The radios in Singapore were all playing trendy indy-pop, and it seemed impossible that Celine would wail away about her heart going on in this modern city. On our way to the airport by bus, it felt like the curse had been lifted; there just wasn’t enough time left for Celine to show up. And that’s just when the tour guide at the front of a bus tried to sell us a lighter with the emblem of Singapore on it, and which, when opened, played… yeah, that’s right.

In 2005, I heard it in a restaurant of Kowloon, Hong Kong, thus confirming that cities that are considered part of China but run on a separate administrative system are indeed also elligible for the Curse.

Yesterday, Helene and I sat in a small coffee shop in Saigon, and blasting away on the radio was every pop song coming out of America since the 80’s. I felt sure Celine would show up right there, and I actually waited for it with masochistic pleasure. But alas, she didn’t show up then.

Then, walking down the street on the way back to our hotel, there it was… That unmistakable flute dirge that indicates that Celine is about grace me with her voice once more. The flute was a traditional Vietnamese flute, and was being played by a man who was trying to sell, of all things, tickets to use his weight balance.

So there it is… The Celine Curse is alive and well in Vietnam. And much like Murphy’s Law, it refuses to work when you expect it, then sneaks up on you and whams you on the head.