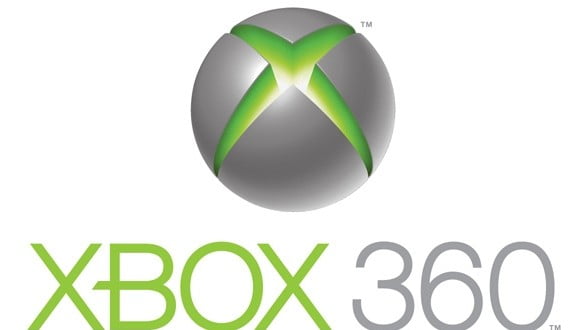 The X360 has been plugged in now for 4 days, and I (and definitely Helene) had time to take it for a spin.

Overall, the X360 is a very good console. It’s impressive out of the box, before you even put a game in. The XBOX Live Marketplace, I predict, will be huge once it really takes off, and with video-on-demand, TiVo-like functionality through a Media Center PC, voice messages and chat with friends, etc., it has the potential to do some really nifty and innovative things for home entertainment.

Game-wise, it still lacks. Microsoft managed to build the hype on launch titles to the point that some people called it ‘the best launch lineup ever’, but nothing could be farther from the truth. Kameo is adequate at best, and Perfect Dark Zero is an insult to gamers everywhere. Seriously, this game is terrible. It’s a shame on the face of the industry that it got an aggregated score of 85%, including 90% on Gamespot. It’s that bad.

On the good side, Project Gotham Racing 3 and Call of Duty 2 are very good games. They might not be games to sell the console yet, but with releases such as Ghost Recon 3: Advanced Warfighter on the horizon, I’m not too worried.

One gripe about X360: if you have a PC, you can actually play music and look at pictures over your wifi home network, which is really neat. Unfortunately, you cannot watch videos through this method unless you own a Media Center PC… And I’m sure that machine is DRMed to hell and back. It’s a crying shame that Microsoft had to cripple such a useful yet simple feature, really, and it serves organizations like the MPAA much more than the end customer. I find myself wishing for the first X360 hacks to come around, just so I can finally watch movies on my TV. Yeah, these are downloaded through torrents, but really, Microsoft should never have made it their problem.

By the way: yes, XBOX Live works in China. You need a Canadian or American credit card, of course, but since the system is P2P-based, multiplayer within China is very good and almost lag-free. Also, XBOX Live’s dedicated servers have good connection speeds, so we can actually download demos without too much of a wait. For games between China and the rest of the world, though, it’s more dodgy.