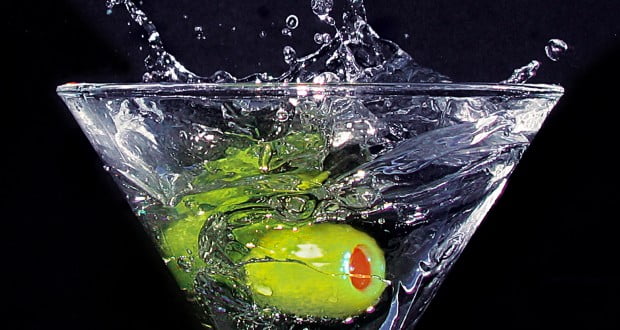 Cocktails in the Courtyard

As any long-term expat in China will tell you, the stares and impassive curiosity of our Chinese hosts can sometimes get on our nerves. It’s not that it’s irritating, in itself, when an old lady stares you down as if she were studying an old piece of gum on the sidewalk; but the frequency at which it happens is like a slow Chinese Water Torture for the mind.

I don’t mind it all that much, but it’s good when we can get even a little bit. And as far as getting stared down by half the neighborhood goes, we had something of an epiphany, last night.

Helene and I went to our favorite Hunan place across the street from our apartment complex last night, along with two friends, a French and a Québécois. The night was good, warm but not too much so, and our French friend pointed out what a nifty courtyard park we had in front of our building. “The perfect place for a cocktail, too.” Well, well…

30 minutes after dinner, there we were, each of us sipping a homemade martini as if we were attending a garden party. I brought the 4 martinis down from the apartment on a bar tray, drawing many a curious eye. Which was the whole point of the experience, really: to give the Chinese a good reason to stare at us curiously.

And stare they did! Old women came to stand in front of us, trying to look bored but obviously puzzled, trying to understand what the hell four foreigners were doing in the park sipping alcoholic drinks. Couples sat across from us to study us quietly, and people went out of their way to pass between us to understand what was going on.

Feeling we were a bit withdrawn from real visibility, we ended up moving closer to the entrance of the compound, drawing even more pairs of eyes. A Québécois colleague, stepping outside for a cigarette, even joined our little impromptu party, and we chatted away the evening.

I’m sure we generated some small amount of neighborhood gossip. Hey, neighbors: it’s been a pleasure!