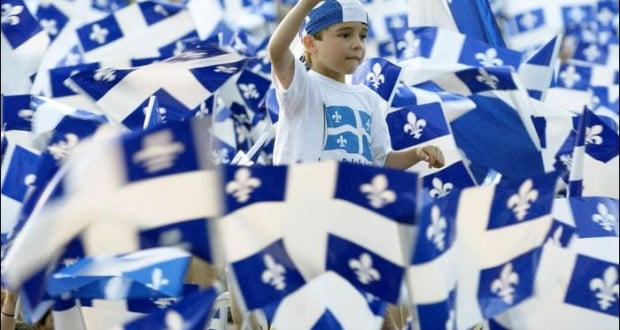 You know you’re blogging too much when, sick and doubled over the toilet, you think, “Uugh, I just thought of a cool title for my next blog entry…”

Friday night, June the 24th, I went out to Moon River Diner, an american diner in Gubei, whose owner, Greg, is nice enough to prepare poutine for a bunch of homesick Québécois expats. It’s not the cheese and the fries are a bit too “american” (i.e. yellow and straight, as opposed to brown and mushy) for real poutine… But hey, this is Shanghai!

The plan was simple: eat poutine, go over to the bar next door that has Fin du monde (a Québec beer), get drunk, get sick. Unfortunately for me, I skipped all the steps and went straight to the last.

I’ve been sick since Friday night, all the way through Monday; I felt better Tuesday, but relapsed Tuesday night and I still felt queasy this morning. Whew! Talk about a nasty bug. I felt miserable, but most of all, I felt goddam sick of being sick. It’s alright now, though; I got myself some antibiotics, and things are looking up.

You’d think digestive problems would be a way of life when, like me, you live in Shanghai and eat cheap and local by default. Interestingly enough, it’s usually the Western stuff that gets me sick: pizza once did me in good, and cheese tends to upset my stomach in general. This time, it was not a small noodle shop that got me, but… my own company’s catering food!

Still; it gave me some time to relax when I got better Monday and Wednesday afternoons, and I got to watch a few B movie classics such as Gamera, as well as the über-crappy Alone in the Dark, by Uwe Boll.

Hey, I told you I was sick!

2005-06-30
+Daniel Roy
Previous: Cocktails in the Courtyard
Next: My New Gamer Friend