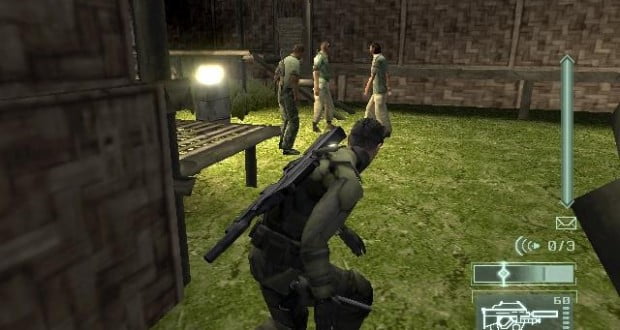 Friday night, after a tough week of hard work and being sick, I took the taxi home, wondering what I was gonna do. Inspiration struck, and I stopped the taxi two blocks from my home. My destination: Game Life, a little game shop where I went once with Hélène.

Last time we came by, as I was sifting through the XBOX games and came across Splinter Cell: Pandora Tomorrow, Hélène couldn’t resist telling the guy I had made this game. The guy just sort of ‘goshed’ loudly, and he was obviously shy to pursue the subject. I hadn’t thought about it much, thinking he probably thought it was BS or, more likely, that we meant to say ‘I finished this game’, but misspoke in Mandarin.

Turns out he had believed Hélène, because when I started going through his XBOX games again, he was right over me, checking every game I passed. When he saw his favorite games, he would ask me if I liked it. When I responded in the positive to games like GTA: San Andreas, SoulCalibur II and Burnout III: Takedown, he was ecstatic.

He seemed to say he never played Burnout III in multiplayer, so I told him how great that was. He ended up plugging up his XBOX, and there we went, racing and crashing, for the good part of an hour.

I left the shop after a few rounds (one of which I kindly let him win by one point… No sense in being a sore winner!) and he warned me how he would play much better next time I came around.

It’s a great cliché: videogames are a universal language. It sure is a fun language.